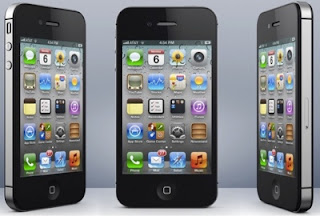 Apple has unveiled the iPhone 4S, the next version of its popular smartphone.


The new iPhone looks much like the iPhone 4, confirming previous reports. It comes with upgraded internals, including the new Apple A5 chip and 1 GB of RAM. Apple VP Phil Schiller revealed that it will be the first iPhone with a dual-core processor and dual-core graphics. It is “up to seven times faster” than the previous iPhone, he announced.


The device also contains a new antenna system that allows it to switch between two antennas for better sound quality and download speeds. The theoretical max of the iPhone 4S is a whopping 14.4 Mbps down, a vast increase from the iPhone 4′s theoretical max of 5.8 up and 7.2 down.
The device also contains a new 8 megapixel camera that can take 3264×2448 images, an increase of 60% from the iPhone 4. It is capable of taking in 73% more light than the iPhone 4 and is 33% faster. It includes a new f2.4 lens for wider shots as well. 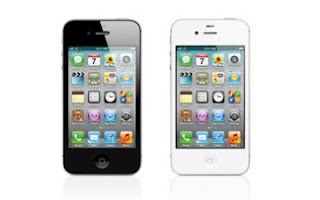 iPhone 4S: all new camera system - 8mp sensor, 3264x2448 at 60% more pixels than iPhone 4!  The new 4S camera: "We didn't just want to make this better than other phones, we wanted to make it better than point and shoot cameras."

Download speeds will be about double what the
iPhone 4 can do.