The Best Cell Phones of the Last 10 Years

October 1 marks 10 years since Japanese carrier NTT DoCoMo flipped the switch on the world’s first 3G network in Tokyo. Heralding new speeds and amazing possibilities such as “real-time videoconferencing or sending and receiving e-mail attachments with 10,000 characters,” it was an important moment in cellular history.

To celebrate this milestone, we decided to take a look back at some of the most significant consumer mobile phones in the last 10 years — a decade in which a huge amount has changed in the industry.

Take a look through the images below. Our choices are open to debate, so have your say in the comments as to whether you agree with our picks. We agree the iphone is by far the best. Let us know which other handsets launched since 2001 you consider influential — as well as who might be the important manufacturers in the next 10 years. 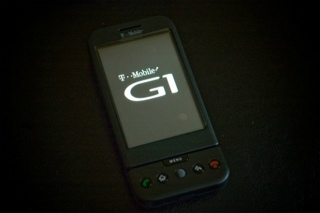 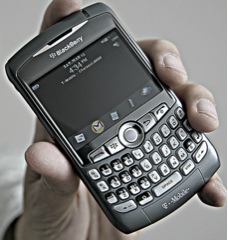 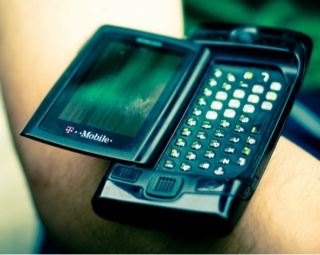 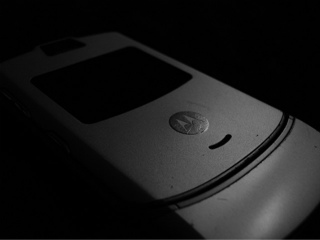 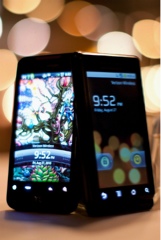