You may not have heard of Tandem Entrepreneurs, the incubator and capital fund that officially launched in July, but for entrepreneurs focused on the mobile space, they’re worth checking out. What’s different about Tandem, as we wrote in July, is that founders Doug Renert and Sunil Bhargava don’t consider themselves VCs. Instead, they’ve brought together a host of entrepreneurs with decades of startup experience among them to provide resources in an incubator that specifically targets early-stage mobile startups.

The incubator works hand-in-hand with its founders on everything from strategy and product design to user acquisition and employee recruiting, seeding each company with $200,000 in a convertible note in exchange for 10 percent common equity.

Put simply, Tandem wants to become Silicon Valley’s mobile industry incubator and, as part of that mission, it’s today opening the doors of its collaborative workspace, called “The MobileHome”. The new digs in Burlingame will serve as a starter home to Tandem-backed companies, including the newest class of mobile startups that will be admitted in January 2012.

Those interested in applying for the incubator’s winter class can apply here. The deadline is December 1st.

Unlike other well-known incubators like Y Combinator and TechStars, Tandem hand selects and supports just a handful of entrepreneurial teams at a time. Out of over 1,000 applications received for its summer class, Tandem chose just three teams, all of which are working at the new site and will be attending the launch event in stealth mode. For its winter class, Tandem will be accepting 8 entrepreneurial teams; the small size of its classes, the incubator believes, help it deliver higher returns and success rates for its startups.

Current startups participating in the incubator include Playhaven and Juice In The City.

Tandem will be hosting a launch party for its new offices, and the first 20 TechCrunch readers can gain entry to the event by emailing info@tandemcap.com. 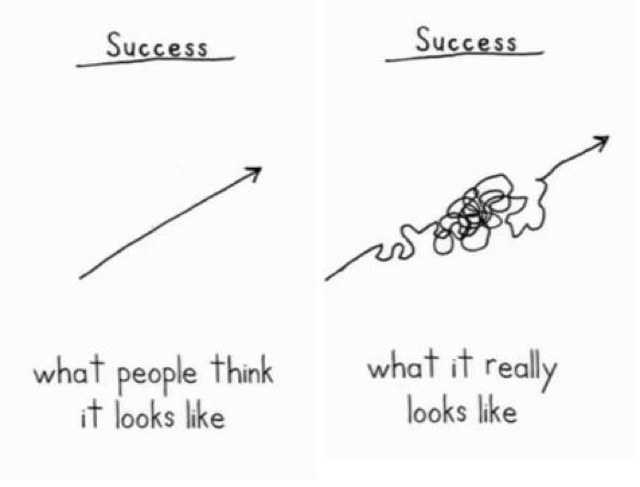