Siri not coming to older versions of iPhone 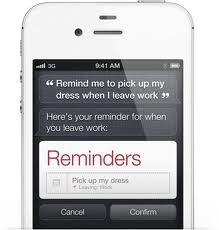 In an answer to an inquiry from developer Michael Steeber, asking about a possible special Siri-enabled iOS build for iPod touch and iPhone 4 owners, Apple responded with a resounding "no."

"Siri only works on iPhone 4S and we currently have no plans to support older devices," Apple said.

Siri is one of the most recognizable features of the iPhone 4S, and although it could work on the iPhone 4, Apple probably wants to give iPhone 4S buyers a little extra something for their money.

Of course, Apple can change its mind in the future, but for now it seems that only iPhone 4S owners will enjoy the benefits of chatting with their phone.