Apple's iTunes Match offering was initially available only in the U.S. but back in mid-December Cupertino launched it internationally. There were a total number of 17 countries supported after the initial expansion and now the company is taking it one step further.

Add to those 17 countries — among which Australia, Canada, New Zealand, United Kingdom, France, Germany and Spain — an additional number of 20, mainly markets in South and Central America.

European users in Estonia, Latvia, Lithuania, and the Netherlands will also be able to switch the songs in their collection with higher quality copies from Apple's vast library (for an annual fee).

To see whether your country is listed make sure to check the source link for the service availability. 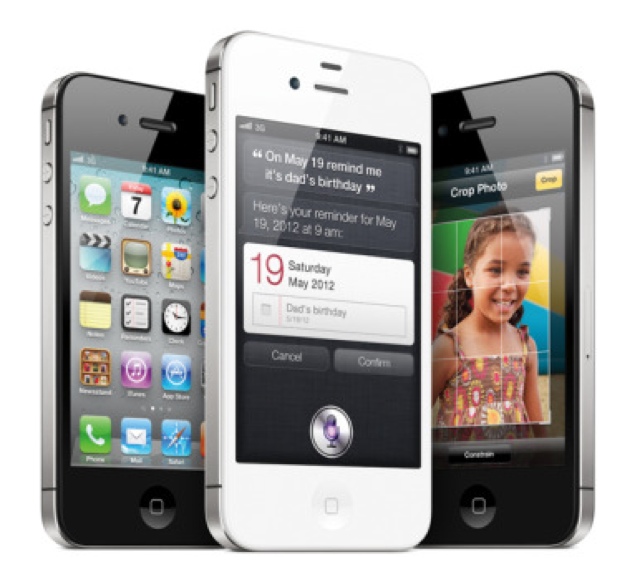