Schiller said the iBooks store’s new textbook category will eventually include “every subject, every grade level, for every student.”

For now, however, Apple is starting with high school textbooks from partners McGraw-Hill, Pearson and Houghton Mifflin Harcourt. Two of the books, priced at $14.99 or less, will be available today.

Included in a demo book that Schiller showed on stage were features that let students tap a word to access its glossary definition, highlight with their fingers and interactive reviews at the end of each product.

Schiller framed the announcement with dismal education statistics. Among the world’s students, those in the United States are ranked 17th in reading, 31st in math and 23rd in science. He said that 1.5 million iPads are already in use at schools, including more than 1,000 one-to-one development programs. 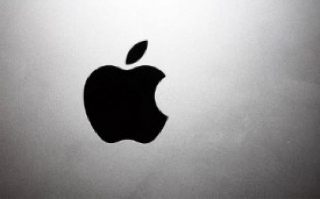 Email ThisBlogThis!Share to TwitterShare to FacebookShare to Pinterest
Labels: iBooks